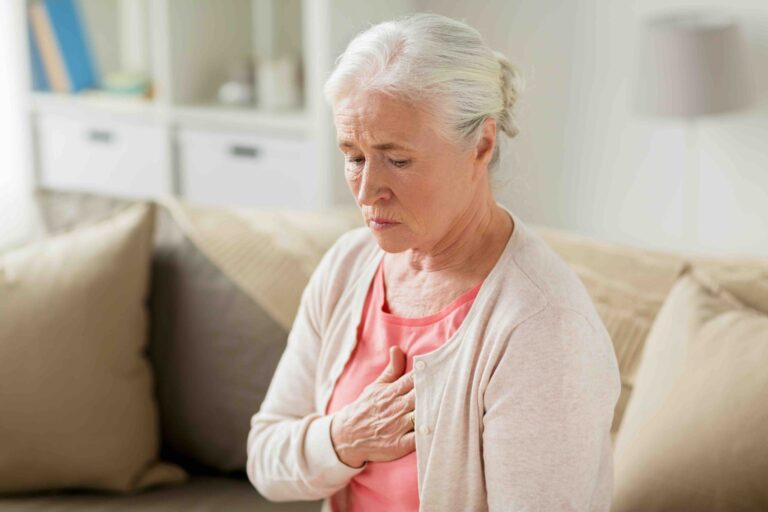 Understanding what a ‘gallbladder attack’ feels like and what else it may be.

There’s a lot that goes on in your body between your chest and your pelvis. So when stomach pain strikes, it can be nearly impossible to tell where it’s coming from. If the stomach, sometimes called abdominal, pain is in the upper part of the abdomen, people often wonder if they should blame their gallbladder – the tiny, pear-shaped organ that sits under the liver on the right side of your abdomen. It’s a fairly common cause of upper abdominal pain, but it’s not the only potential cause.

Are there certain clues that suggest a gallbladder problem?

Consultant General and Upper GI Surgeon Mr Anselm Agwunobi, explains how the gallbladder works, classic gallbladder symptoms and what else your abdominal pain may likely be.calised pain in the upper abdomen, including a stomach (gastric) ulcer, acid reflux or a heart attack.

Certain people are more likely to have gallbladder problems, including anyone who is pregnant, diabetic, being

Gallstones are small stones, usually made of cholesterol, that form in the gallbladder in your body. In most cases, they do not cause any symptoms and do not need to be treated.

Gallstones often have no symptoms however, if a gallstone becomes trapped in an opening inside the gallbladder, it can often trigger a sudden, intense pain in your stomach that usually lasts a few hours. This type of abdominal pain is known as biliary colic.

Some people with gallstones can also develop complications, such as inflammation of the gallbladder (cholecystitis).

Other complications of gallstones include

When gallstones cause symptoms or complications, it’s known as gallstone disease or cholelithiasis.

The gallbladder is a small pouch-like organ found underneath the liver. Its main purpose is to store and concentrate bile. Bile is a liquid produced by the liver to help digest fats. It’s passed from the liver into the gallbladder through a series of channels known as bile ducts.

The bile is stored in the gallbladder and, over time, becomes more concentrated, which makes it better at digesting fats. The gallbladder releases bile into the digestive system when it’s needed.

Gallstones are thought to develop because of an imbalance in the chemical make-up of bile inside the gallbladder. However in most cases the levels of cholesterol in bile become too high and the excess cholesterol forms into stones.

Gallstones are very common affecting more than one in every 10 adults in the UK – although only a minority of people develop symptoms.

You may be more at risk of developing gallstones if you’re:

Treatment is usually only necessary if gallstones are causing:

• symptoms, such as tummy pain
• complications, such as jaundice or acute pancreatitis

In these cases, keyhole surgery to remove the gallbladder may be recommended. This procedure, known as a laparoscopic cholecystectomy, is relatively common procedure nowadays. After gallbladder removal surgery it’s possible to lead a normal life without a gallbladder.

Your liver will still produce bile to digest food, but the bile will drip continuously into the small intestine, rather than build up in the gallbladder.

Gallstone disease management is one of the specialist treatment offered at Apple Surgical Clinic. We perform gallbladder removal surgery using the keyhole approach, and in majority of our patients as a day procedure with low risk of complications.

Get in Touch to find out more

If you have any questions about our treatments, or would like to book a consultation with an experienced and leading specialist consultant, please contact our friendly team on 0161 495 7756 or 0161 495 7000, or email us at info@applesurgicalclinic.com

A specialist gastrointestinal and laparoscopic surgeon with over 20 years private and NHS experience, Mr Anselm Agwunobi has clinics throughout Manchester and Cheshire. His particular expertise is in the use of minimally invasive surgical techniques, known as laparoscopic or keyhole surgery, to treat a wide range of conditions and achieve the best possible outcomes for patients.